On the 2nd of February, the team gathered in the morning at the airport to fly to Moscow, Russia. The next day, they had first rounds for individual and group tests and continued on to the second rounds the following day. A total of 4 ASW students made it into the final Countdown round.

They also explored the city despite the cold weather, reunited with a former ASW student James Kim (11), and bonded with students from other schools.

According to Jeong Whan Lee (11), a member of the math team, “Many people might think that math trips are a terrible way to spend your money, but I don’t think they are. I enjoyed this trip because after taking two tests a day (which was horrible) we had lots of free time. The trip was like a vacation because I did not have to think about the school work.”

Although its success has been kept out of the spotlight in ASW over the past years, Ms. Cokerdem, one of the coaches, says that she is “very proud” of the group’s performance this year. 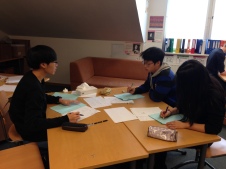 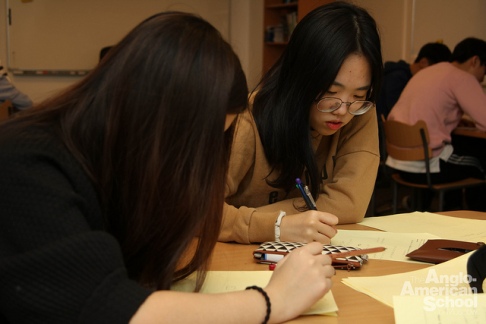