Over the course of the tournament, the girls set a tournament record of 30+ points in every game. In the semi-finals against Moscow, the team experienced a couple of injuries as well as a sudden fire alarm in the midst of the game. However, it did not distract the girls from winning the championship game against Bucharest, which the final score was 49-39. According to Coach Munnerlyn, “Last year, we had a varsity program that barely kept ten. This year, we kept 15 young ladies and played 25 basketball games. All the hard work paid off with coming together as a team, being the strongest team in the tournament, and ultimately winning the CEESA championship.” 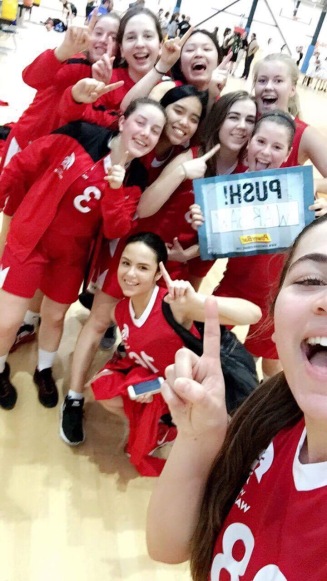 Lily Hubert, Madeleine Hanseid and Aylin Buyukbayrak were selected to the All CEESA Tournament Team 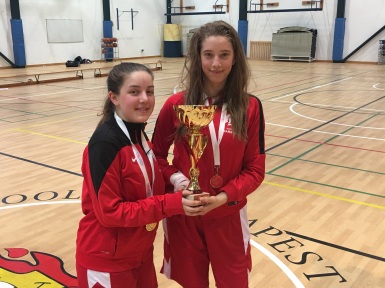 Sophomores on the team

Juniors on the team

Seniors on the team

Photo courtesy of Mr. Munnerlyn and the team