By Zuzanna Kaczmarek and Abaigeal Lorge

This year the IB diploma program has separated the math program into two different curricula: Mathematics Applications and Interpretations, and Mathematics Analysis and Approaches.

The Applications course is targeted towards those who enjoy applying math in the real world, while the Analysis focuses on teaching students abstract concepts and mathematical theory. Despite this, there is still an overlap in the content covered between both courses. According to Ms Doering, compared to the previous math program there are now two equally challenging HL and SL courses in an effort to eliminate Math Studies. 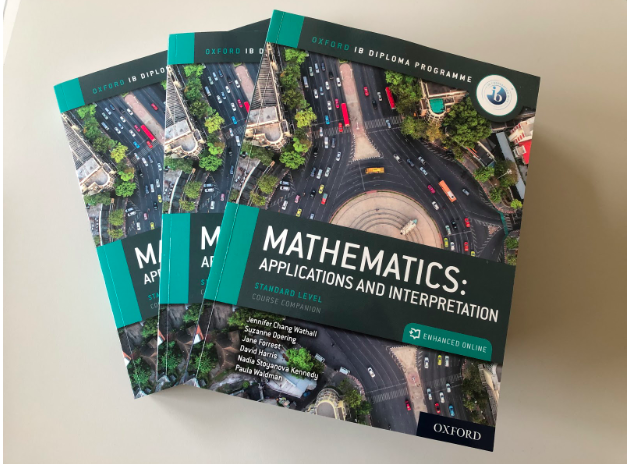 According to Ms Doering, “When people chose this year, based on interest, we have three times as many people who would rather take applications than analysis.” Since both SL courses are equally challenging, students have an incentive to base their choices off of interest rather than social pressure. In the previous program, math studies was looked down upon because of the idea that it’s significantly “easier.”

When asked whether math studies was made fun of, a current Math Studies student (who wished to remain anonymous because of the stigma associated with the course) replied, “Yes. [laughs] All the time.”

The program has been updated in order to stay current with the changes in the world. According to one of the IB math teachers, Mr. Martinez,  the change has introduced more relevant skills to our world today: “We are very happy that the IB has modernized the courses.”

Based on interviews with over a dozen 11th grade students, 11th graders in general are happy with the new change since there are more options open for courses they are genuinely interested in. They are mostly aware that one course is not easier than the other, and that both offer equal opportunities to learn and grow as a math student. Students have been informed that both courses are challenging, with slight content differences. 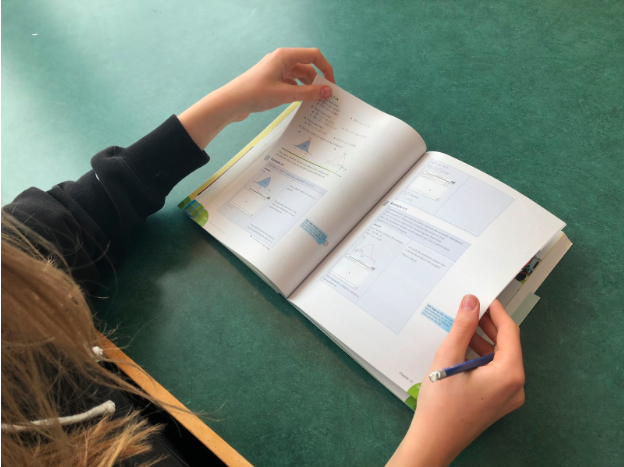 When asked whether Math Applications could replace Math Studies, Aleks S, a current Math Applications student, replied,  “I actually don’t think so because of the fact that they are separated means that there has to be a certain balance kept.” Generally, knowing that the two new math courses are equally challenging, students don’t find a need to bully SL Applications or Analysis. Math studies has been removed, not replaced.