In a school such as ASW, students have the opportunity to pursue a plethora of different paths after they have graduated. However, deciding precisely which path is the best may be a difficult thing to gauge. Mr. William Harris, ASW’s new IBDP Economics teacher, shares his story of how, even though he did not pursue education right after high school, his experiences in the Canadian Navy ultimately led him to teaching internationally.

Mr. Harris recalls that in his senior year of high school, his principal was asked to identify students that were academically excelling, presented good leadership skills, and had athletic abilities to be considered as candidates for the Royal Military College of Canada. At that point in his life, Mr. Harris knew that he wanted to attend university. He was passionate about subjects such as economics, business, and politics, but couldn’t quite figure out what he wanted to pursue. When he was first presented with the opportunity to join the Navy he was intrigued; his education would be paid for by the government, he was allowed to further explore many of his interests such as language and leadership skills development and hockey, and he would have the chance to explore the world. Eventually, Mr. Harris decided that that was the path he wanted to embark on, and so he began his education at the Royal Military College of Canada. 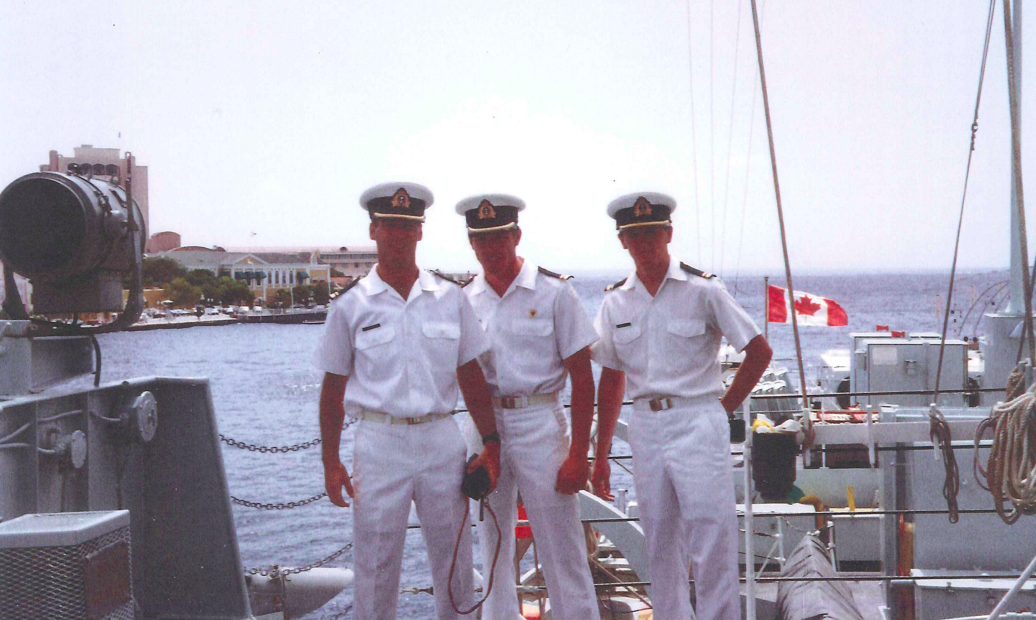 Though the experience seemed intimidating at first, Mr. Harris pushed himself to both earn his degree and train to be an efficient officer. He said, “Every day was a challenge, but I wanted to see how far I could go.” Despite the fact that the training was tough, he enjoyed the fact that the college housed faculty that presented good leadership skills and that his classes were smaller. After earning his degree and officially becoming a commissioned officer of the Canadian Navy, Mr. Harris began his five years of mandatory service for his country.

While in the Navy, he worked as a naval lieutenant where he drove and navigated ships. In his final year of service, he even taught junior officers how to read and interpret maps. Despite his many happy memories, he recalls that there were some aspects of Navy life that he didn’t really enjoy. He felt as though he was away from his family for too much of the year, often feared having to be on the front lines if a conflict were to break out, and struggled with only getting a few hours of sleep per night. Surprisingly, trying to sleep on a rocking bed often did not provide the most relaxing experience. After completing his five years, Mr. Harris decided to leave his post. Due to his desire to travel across the world and be in leadership positions, as well as his enjoyment of economics, Mr. Harris became interested in teaching the subject internationally. He realized that this career would allow him to combine all of the things that he likes, so he decided to pursue it. 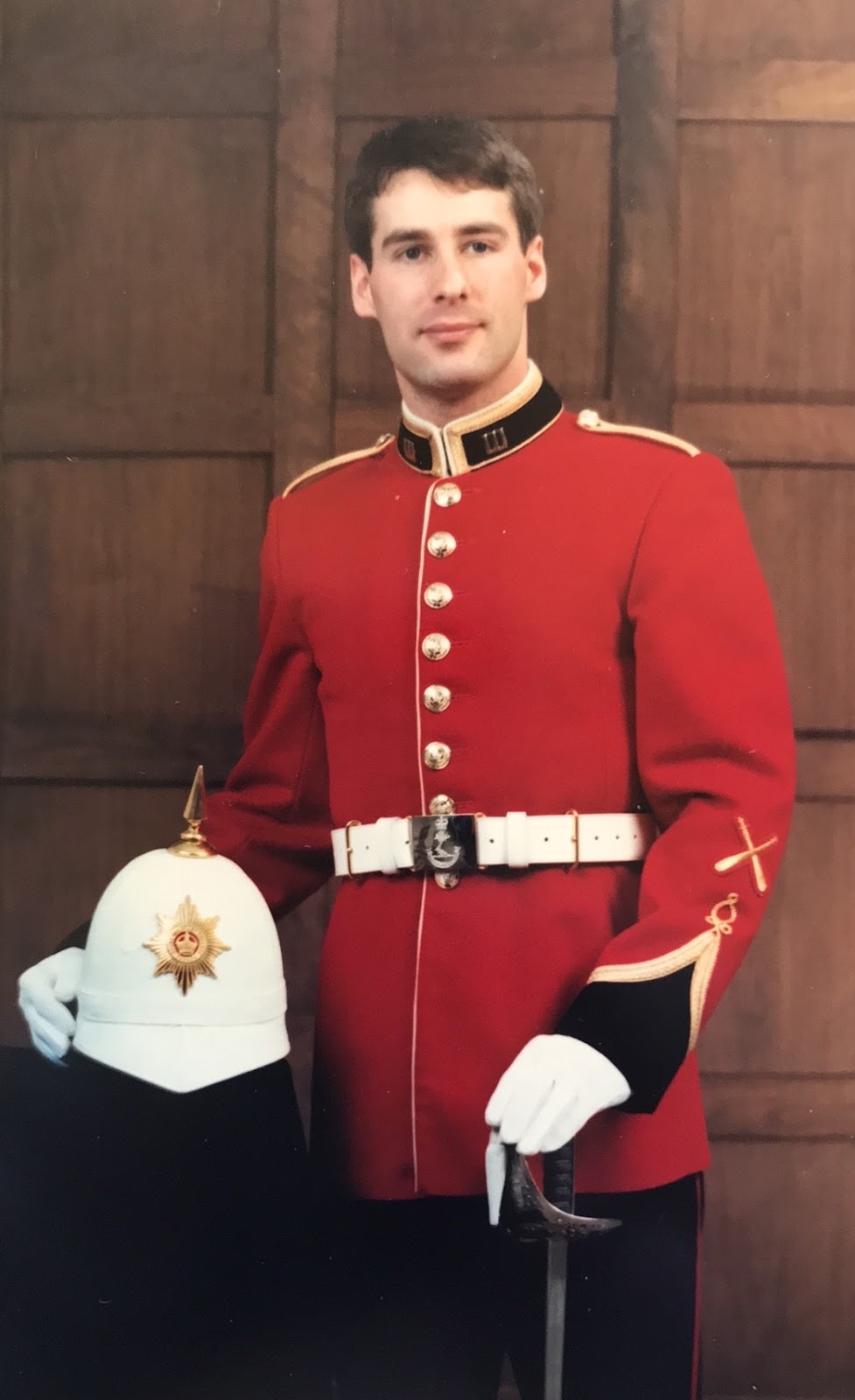 When asked to reflect on his experiences in the Navy Mr. Harris noted that his five years of service allowed him a chance to see the world and build confidence in his abilities, which is something he is very grateful for. He enjoyed the rigorous and personal challenges and pointed out that he really likes to share his Navy stories with his students now. He was very happy that he made the decision he did as it allowed him to learn many skills that he may not have otherwise. Had he not done it, he may have felt like he missed something. Although the experience put Mr. Harris in the position of having to make some sacrifices, it shaped him into who he is today. Even though you may never feel 100% about any decision you make, he highlighted that it is vital to embrace new experiences with an open mind. As Mr. Harris put it: “Carpe diem, seize the day!”